The excitement is growing and a whopping 1500+ people have registered for this year’s competition, that’s by far the most entrants the event has had in a single year. initial reports show over 60+ projects already in the works, so it’s lining up to be a great competition.

I’m not usually one for small titbit posts but I’m going to shout out a few to focus on a few aspects of the competition that really need some notice!

Fill in your profile! – Shout about your game

With the competition well under way, the second phase of the Dream Build Play site is now live, showcasing both the developers and artists that have registered for the completion. It also houses another section dedicated to the games either being worked on or historical games that devs have already published.

Now if you haven’t already, you should fill in your profile on the site, this is great for several reasons:

There is a huge amount of traffic being reported on the site, not just by devs but also by people interested in the games being built. So it builds up some prestige and gets people following you. (see 2)

Your profile talks about you, what games you’ve built, where to find them, where to find more out about you.  You are in fact selling yourself as someone to take notice in for the duration of the completion and beyond!  Don’t sell yourself short! 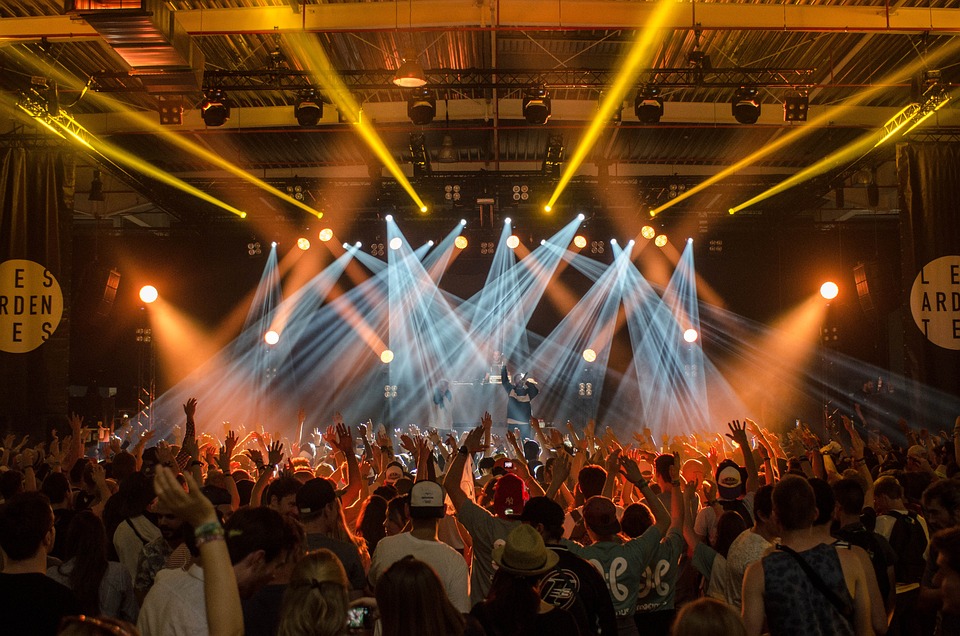 People are repeatedly coming back to the site now that the profile system is up and running. Reviewers, youtuber’s and review sites are already doing the rounds checking on the entries.

There is a lot of weight behind this competition, not just from Microsoft but also from its partners, sponsors and a fair amount of media backing as well as the whole gaming community.  Dream Build Play even in its early XNA days of Windows / Xbox and Phone always got a lot of attention.  Now that the net has widened with so many more chances to win.

*Note
You don’t have to enter just one category, you can ENTER THEM ALL, with either the same game or multiple! 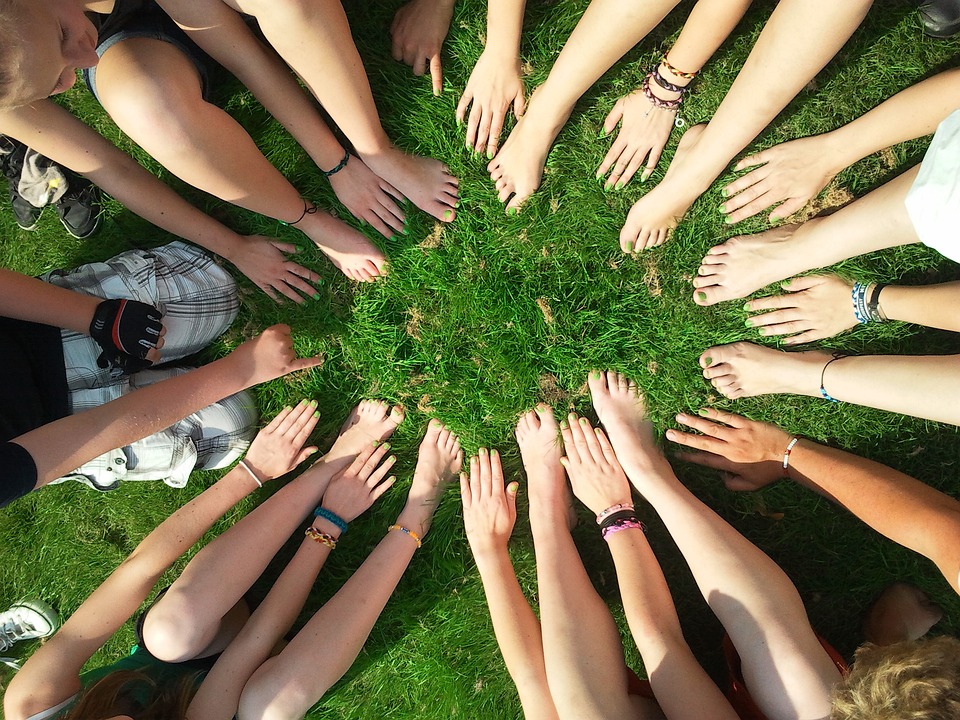 If you are struggling, you can use the site to find other people in the event who may be able to help you out. Some even may be there to just offer their services!  I’ll follow up on another post about this specific service later.

Remember, these profiles advertise you as much as they advertise everyone else. If you’re stuck, shout out for help. if you have time to spare or a fantastic set of skillz, then offer your services (and maximise your potential for winning!) 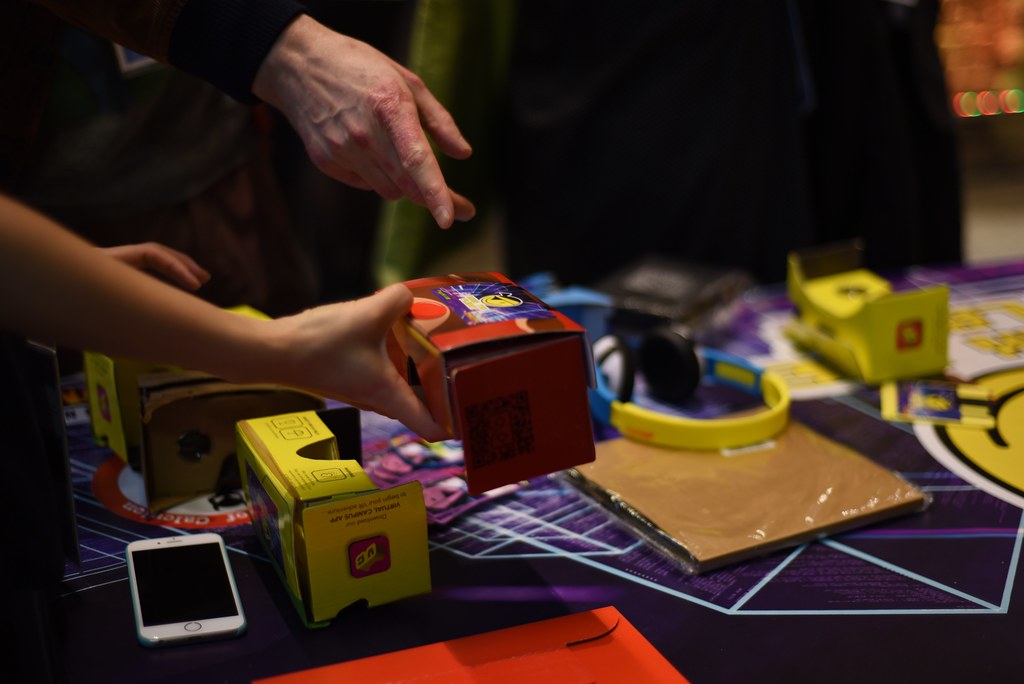 A few smart devs have also started listing their existing projects that are live. Whilst not official entries, it highlights the devs capabilities for the projects they have already worked on.  like a person’s game, check out the rest of the catalogue and get excited for more!  Give people MORE reason to follow you!

Give people more reason to follow your project and help you promote your entry.  Feel free to put up demo’s / alpha builds on demo sites (like Itchio!) and go wild to showcase why yours is the best game in town.  All this will lead on once you eventually publish your game as well!

We are the champions!

For now, all the best to everyone competing! It’s already starting to shape up like the best Dream Build Play competition of all time and we’re only a few days in!

P.S.
If you’ve read this far, be sure to check out my upcoming post about game dev diaries.  In short, if you haven’t already, START ONE NOW!!