SunBurn Past, Present and Future?

I have been a big fan of SunBurn ever since I got involved with it for the Microsoft tech days... read more

SunBurn Past, Present and Future?

I have been a big fan of SunBurn ever since I got involved with it for the Microsoft tech days (and a little before that as well), I’ve even provisioned an article for DZone (which should be out shortly) to compare SunBurn against Unity where SunBurn comes out on top in 6 of 10 cases for it is sheer flexibility and power under the hood (Unity is great but requires a lot of financial investment for the full feature set, there is an indie version which is free but limited in functionality).

Then imaging my delight as I return from holiday to see some wild speculations regarding SunBurn’s future, namely:

Dinosaurs will be able to roam the earth

in the wake of all the XNA announcements or lack thereof I was truly inspired to see statements and comments coming out from such an awesome engine.

A word to the wise 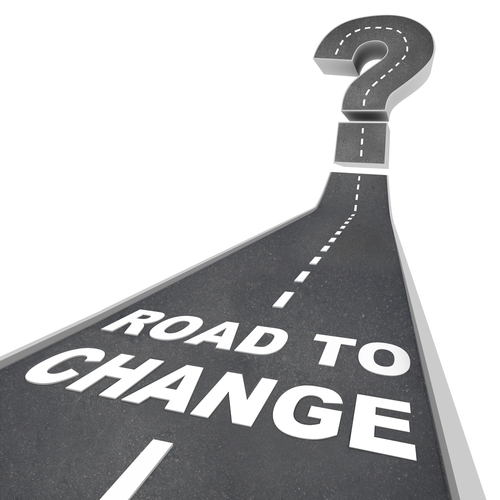 Now, I’ve not yet been able to confirm any of the above in fact when I tried reaching out to the SunBurn guys on the above I got a firm “ No Comment ” back from them, after repeated attempts I am sure I’ve also got a restraining order in the post.

Which as a proper conspiracy theorist I have to take that as Fact, how many times have Microsoft come back with a “No Comment” when something was obviously true. After all they have not denied anything.

Knowing the SunBurn guys after all these years you got to be thinking that features like the above have gotta be coming, if only to protect the investment they have made in creating such an AAA quality engine and toolset.

So here is hoping for something solid to be announced and until then let us dream a nice dream that XNA will live on under the caring hands of the SynapseGaming SunBurn Engine.

SunBurn is definitely not going anywhere and is still going strong with more and more titles under it is belt targeting XBOX, Windows and Windows Phone alike and we will likely see even more titles released on Steam, Desura and IndieCity for many years to come. just because MS are not investing in XNA does not mean games cannot still be made with it and the framework shipped for all it is supported platforms, for heavens sake I still have two working XBOX version 1’s in my house which the kids still play on so what is the real lifespan of the XBOX 360 even if the XBOX Nxt does not support XNA, lol.

It definitely must be true, I also heard the GameMarx guys (and gal) gabbing about it in the break-room advertisement section of their podcast this week. Check it out if you do not believe me