XNA to MonoGame and beyond

As part of a new “Back to basics” series which extends on my original XNA Futures article some months ago, I am going to cover all the options I explained back then in more detail plus probably a few others which have come to light recently.

Microsoft has still yet (*at time of writing with build around the corner) to make any announcement... read more

XNA to MonoGame and beyond

As part of a new “Back to basics” series which extends on my original XNA Futures article some months ago, I am going to cover all the options I explained back then in more detail plus probably a few others which have come to light recently.

Microsoft has still yet (*at time of writing with build around the corner) to make any announcement regarding XNA, it is still fully supported but we are unlikely to see any updates / fixes to it in the near / distant future.

I have had many calls to get off XNA and jump onto platform X, which I take on board but I am still a man of many hats, so I will still be looking into all those platforms and journaling the experienced coming from my XNA background, options, options, options.

So first out of the gate is MonoGame, This article will mainly focus on the new Windows 8 improvements but everything here should be applicable for other platforms as well (except the XAML stuff 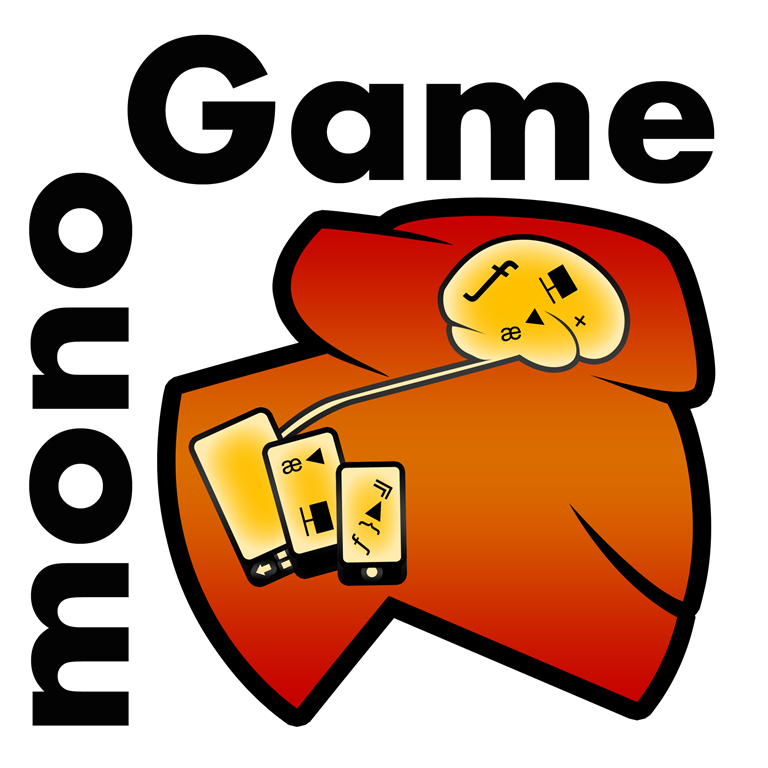 MonoGame is an Open Source implementation of the Microsoft XNA 4 Framework. Its goal is to allow XNA developers on Xbox 360, Windows & Windows Phone to port their games to the iOS, Android, Mac OS X, Linux and Windows 8 Metro. They are also hoping to open up several other platforms in the future including PlayStation mobile.

Behind the scenes, MonoGame uses several other open source projects to deliver on this objective including:

As more contributors come on board I would expect this list to grow over time offering more out of the box solutions become available, I personally would like to see some easy Box2D or Bepu Physics options but there are already XNA implementations of those which are readily available.

MonoGame just released version 3.0 of its framework as a Beta which now offers full Windows 8 support.

Using the latest beta release of <a href=](https://github.com/dellis1972/MonoGame/diff_blob/636a53119a34b4147f052a1cbd68fc7e4c83a458/ProjectTemplates/VisualStudio2012/XamlGame/__PreviewImage.png?raw=true)MonoGame 3 you get a lot straight out of the gate, including: - VS2010 project templates for Linux, Android and Windows (Mac is only available on Mac) - VS2010 Content builder / projects templates (more on that later) - VS2010 project templates for Windows and Windows 8 - The SharpDX re distributable (no need for a separate download unless you want a later version) - OpenTK install This gives you everything you need to get a new project started and get coding. The VS2010 templates have not changed much apart from upgrading dependencies and bug fixes as most of the work in V3 has been for the Windows 8 projects, there have been improvements but these are in line with what was needed in Windows 8 and making it compatible with all the other deployments. As it is still in early Beta there are a few issues in the Windows 8 world but so far I personally have not found any, issues others have found have been resolved by the current development team in short order. * * * # Content Pipeline ![ />

The content pipeline was arguably one of the most powerful features of XNA which has been very hard to find outside of XNA, sure there are frameworks out there emulating XNA but none provide such a simple content building system (excluding Unity but that is NOT XNA).

The trouble using XNA content builder outputs on other platforms is that the XNB files it outputs are platform specific, <a href=](http://www.flexicon.co.uk/us/images/plant.jpg)MonoGame has gotten around this with its own multi-platform builder project allowing the creation of compiled assets for all its target platforms. It is one deficiency is that it depends on the original XNA content project template which is still only available in VS2010 (express will do). Fear not however there are plans for a more open source version, it will just take time (get involved if you want to help out) Getting your content compiled is very easy, it just involves: - Creating a new “MonoGame Content Project for all Platforms” - Then add a “Content Builder” project to the solution - Add a content reference to the “Content Builder” project - Add your Content to the Content Project as you would any other XNA project - Set the “Target Build” type to the platform you want to build for - Build the project If you try and run the project you will get an error but this is normal as it is not a game project so do not bother, you just need to build it. This will give you a set of compiled assets in XNB format ready for use on your intended platform. * * * # MonoGame – Windows 8 basic version [ ![ /></a>

No post about <a href=](http://www.davebost.com/blog/wp-content/uploads/2012/08/image1.png)MonoGame](http://apps.microsoft.com/webpdp/en-gb/app/armed/a080e316-b7ff-4d81-831c-2967a9c2357d "Armed on the Windows 8 Store") would be complete without a reference to the Awesome Guys over at [Sickhead Games](http://www.sickheadgames.com/) and their title “ARMED”, most do not know that they are the Main contributors to the Windows 8 branch of [MonoGame](http://monogame.codeplex.com)! So as I mentioned before this second variant of [MonoGame](http://monogame.codeplex.com) is almost exactly the same as the Silverlight XNA integration (SilverXNA) on Windows Phone with only a few differences. You can add XAML elements to your game pages and use data binding to manage them, use XAML for menus with 3D backgrounds, the list goes on. Only real difference I’ve seen is that you do not need to paint the XAML rendering, it is automatically on top, granted this may mean you might not be able to do any fancy like having post-processing on the XAML page (may be possible just not sure at this stage) > **\*\*Note** > > A word to the wise though is that the more XAML elements that you add to the page will have a downturn effect on 3D and general game performance because there are two separate graphics processes at work competing for time. > > The advice from the MonoGame team guys is that you should use the XAML rendering for menus and other screens and only and use XAML elements in your main game view sparingly. The other main difference which should be obvious is the project structure: [![image](/assets/img/wordpress/2012/10/image4.png "image")](/assets/img/wordpress/2012/10/image4.png) The project now has an “App.XAML” and “GamePage.XAML”. The “App.XAML” has been configured to act pretty much the same way the Basic [MonoGame](http://monogame.codeplex.com) project works by instantiating the Game properly. The “Game.XAML” is just an empty SwapChainBackgroundPanel (a Core element of the C++ XAML game projects): [![image](/assets/img/wordpress/2012/10/image5.png "image")](/assets/img/wordpress/2012/10/image5.png) As with the SilverXNA projects of the past all the XNA Graphics are run from the code behind and you are free to add XAML elements as you wish, only real difference is that they are ON by default. (Well unless you hide them) The code behind just instantiates the “Game” class as usual and from there (again) XNA is back in the forefront but now can separate core game graphics from that pesky UI stuff. I have also seen chatter about removing the “Game” class all together in this XAML version, not sure what the benefit of doing that would be at this point (unless it is old news) but it is also the route the [Sickhead](http://www.sickheadgames.com/) guys and other projects have taken so there may be some merit in it. * * * # Core differences ![ />

So, two options, which to choose?

From my inspections here are a few considerations to mull over when choosing which template to start with:

There may be others and I’ll keep this list updated as I find them but as with most things the choice at the end of the day is up to you.

When I get a minute

As soon as I get a spare minute I will push up the 2 samples I ported to <a href=](http://images.thoughtsmedia.com/resizer/thumbs/size/600/wpt/auto/1338215893.usr110171.jpeg)MonoGame from my 3D starter tutorial. They BOTH took a whopping 5 minutes each to port over with **NO ISSUE** (ok maybe 6, I did need a bite of pizza while the content is built), this just shows the power and flexibility of [MonoGame](http://monogame.codeplex.com) as well as its 99% compatibility to XNA (I say 99% because it is still in beta and a few features are not 100% implemented and there are a few minor bugs which the team are actively working on) With Titles such as “[ARMED](http://www.armedgame.com/)” and others there is certainly a lot to sell the [MonoGame](http://monogame.codeplex.com) proposition at present. Have fun XNA’ing [![kick it on DotNetKicks.com](http://www.dotnetkicks.com/Services/Images/KickItImageGenerator.ashx?url=http://darkgenesis.zenithmoon.com/?p=1329&bgcolor=6600FF)](http://www.dotnetkicks.com/kick/?url=http://darkgenesis.zenithmoon.com/?p=1329) [![Shout it](http://dotnetshoutout.com/image.axd?url=http://darkgenesis.zenithmoon.com/?p=1329)](http://dotnetshoutout.com/Submit?url=http://darkgenesis.zenithmoon.com/?p=1329) [![Bookmark and Share](http://s7.addthis.com/static/btn/lg-share-en.gif)](http://www.addthis.com/bookmark.php?v=20) [CodeProject](http://www.codeproject.com/script/Articles/BlogFeedList?amid=9502591)