Life moves pretty fast. If you don’t stop and look around once in a while, you could miss it. Such has been my life these past few months, more work, more family drama and a new project making significant demands on my time. Sadly, my blog has suffered somewhat, however, that will change fairly soon.

The major project I have been working on is the Awesome Mixed Reality Toolkit, in conjunction with Microsoft. Aiming to turn the classic HoloToolkit (which only supported HoloLens and Microsoft immersive headsets) in to a true cross platform Mixed Reality framework, covering the entire spectrum of... read more

Life moves pretty fast. If you don’t stop and look around once in a while, you could miss it. Such has been my life these past few months, more work, more family drama and a new project making significant demands on my time. Sadly, my blog has suffered somewhat, however, that will change fairly soon.

The major project I have been working on is the Awesome Mixed Reality Toolkit, in conjunction with Microsoft. Aiming to turn the classic HoloToolkit (which only supported HoloLens and Microsoft immersive headsets) in to a true cross platform Mixed Reality framework, covering the entire spectrum of AR / VR / XR. While I take a break, check out a recent book I got to review from packt. 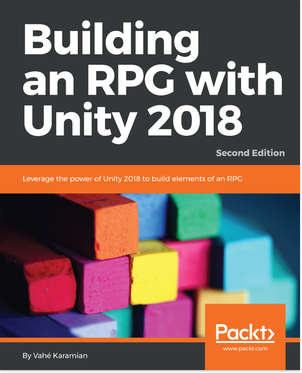 RPG systems and games are very near and dear to my heart (having wrote a book on it myself for game dev), understanding the key mechanics for what makes a great RPG game is critical. Taking that knowledge and crafting it in to a working game can be a trial, with many pitfalls and traps. Titles like this are key to unravelling the sometimes complex logic of RPG systems to aid any developer to craft their dream. 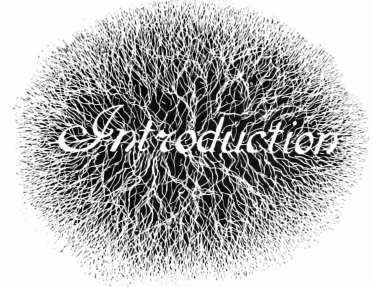 You need a firm grip on RPG mechanics to truly understand what makes a great RPG game, in some cases, the theory is all you really need. There are always options in development, paths to take and books like “Building an RPG with Unity 2018” aim to offer cone such solution to begin building. Make no mistake, no single book (even my own) is going to get you 100% of the way there, all we can do is guide you down a path and show you the tools you need to begin designing and eventually building.

So, let’s break down what this book has to offer. 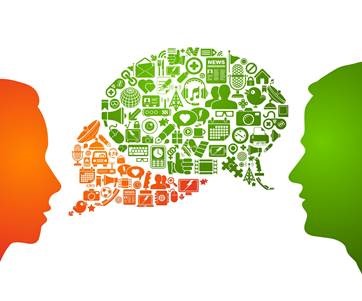 Here is a brief run through what all the chapters are and what to expect from them:

Knowledge is key when understanding any particular game mechanic, which is critical in RPG systems. This chapter does a good run-around the larger RPG space, covering mechanics, knowledge and imparting some hard-learned lessons in building RPG games.

When we start building our games, we using start coding away and then worry about how it works later, with RPG’s this can be fatal if you do not plan ahead. Best to sit down and really sketch out how each area of your game with will work. The level of detail is up to you and this chapter gives some good practical tips.

Often, the biggest fun you have with any RPG, is spending hours and hours designing your character. As game designers we need to recognise this and offer players as much choice as we can, so long as it keeps in the theme of the game itself. In this chapter, it covers a nice 3D animated way of offering and showing choice in your character generation.

This chapter covers with the real meat of the game, digging out the run time mechanics and the general look and feel of an RPG. Putting in to practice everything from the previous chapters and starting to shape the game in to a real thing.

Here the book delves deeper in to the inner workings of an RPG game, fleshing out more scripts adding more features and making it “almost” playable.

There are so many variations for building inventory systems in games, they aren’t unique to RPG games, however, RPG titles do put certain other demands for what we can store in our pocket, how heavy will it be and can I really put a large axe in to my back pocket. This chapter goes through all the basics for what you need to considerer for your inventory system, a truly reusable area in any game.

Your RPG might be the best in the world, but if your UI System, screens and so on are not also up to scratch, players are likely to put it down without even playing. In this chapter, you cover the essentials in fleshing out the games UI system, including updating the HUD and even a flashy NPC chat system.

The modern trend for almost any game is to offer multi-player support, this is almost a given with most modern RPG’s. People want to go adventuring together, in teams or just to meet up and chat over a flagon of ale. This book nicely rounds off with a chapter on the essentials for getting running with Unity’s UNET networking system and getting your game talking well with others.

I know the author in social circles and we have chatted on occasion, even when taking on the title I noted I am a critical reviewer. At the end of the day, this book just did not work for me. It has a LOT of great content in it regarding game theory, RPG design and planning. However, the execution in to a Unity project did not lend itself to a beginner and I feel intermediates / advanced users would question the implementation at times, it is a a book sadly without a specific target audience.

There are some real gems in here and good lessons to be learned in designing and crafting an RPG game, including networking which a lot of books do not cover. 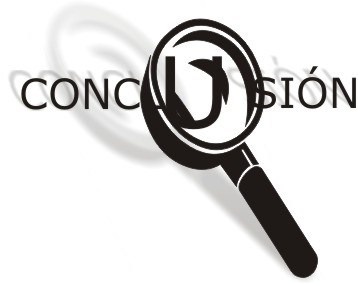 I really hate giving negative reviews and worse when you know who wrote the book, but sadly I just ca not recommend this as a game development book. It is an excellent game theory book and concept design, so if you are looking in to figuring out how to design an RPG game, this book will suit you well.

Sadly, the book just does not have a target audience in mind and if it had been just about theory and some highlights of implementation it would have fared better.

There are some shining examples in this book, like building a 3D character styling system and the addition of networking as an introduction. but as a whole title, sadly i just did not enjoy it.